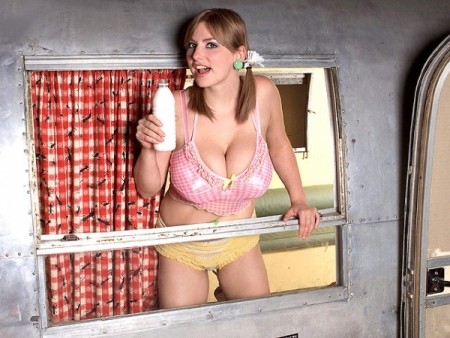 It takes a lot more than just love and attention to grow a giant pair of jumbos like Christy has. It takes a lot of rubbing, a whole bunch of groping, but mostly, it takes a whole lot of milk. What? Didn't you hear it, over and over again, when you were younger? Milk does a body good. Well, it did Christy's body really good. Take a look at her massive mams. Milk did that. And not just drinking milk, either. Nope. Christy pours milk all over her tits, too. And she works them out by mashing them together, rolling milk and her nipples in between her fingers. Eventually she shoves milk into her pussy, while masturbating, using it as lube. So, as you can see, milk does a body good, especially Christy's. 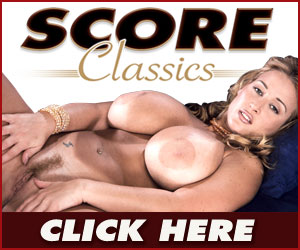 Register your 100% Free ChatNude4Free account today and enjoy the hottest girls and couples live on cam! No Credit Card required! No restrictions or limitations! Unlimited access to all chatrooms!